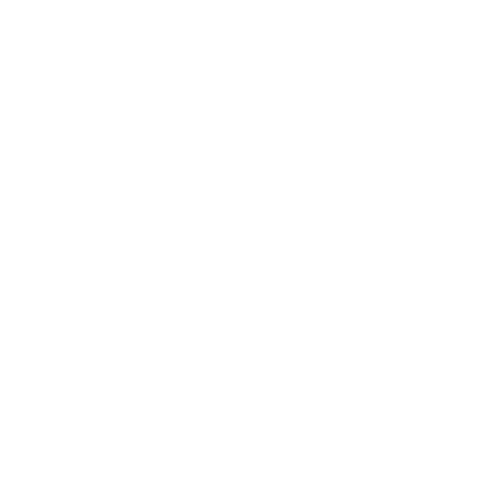 The state of Black women’s pay equity in this country has hit a catastrophic low. According to a report by the Institute for Women’s Policy Research, on average, Black women in the U.S. are paid 36% less than white men and 20% less than white women. In fact, just last year it took the average Black woman one year and 8 months to be paid what the average white man makes in only 12 months. Even more disturbing, today, it will take almost 2 years.

At Executive Women of New Jersey, we know that decades of discriminatory employment practices and persistent racial bias contribute to the pay gap for Black women. That’s why we are dedicated to our work in advocating for equal access to leadership opportunities for women and workplace gender equity, particularly for women of color. In fact, EWNJ’s Seat at the Table report proves how productivity increased with more women on corporate boards, while the percentage of companies without women declined by almost half. There is no debate about the value of women’s contribution to the workforce in this country, especially Black women. Yet their hard work goes unrecognized, unrewarded, and unindemnified by many companies–making it incredibly difficult for Black women, in particular, to sustain savings, withstand economic emergencies, and achieve some measure of generational wealth and stability. The average Black woman loses out on almost a million dollars in earned income over the course of her career, compared to white men according to a study by the National Women’s Law Center.