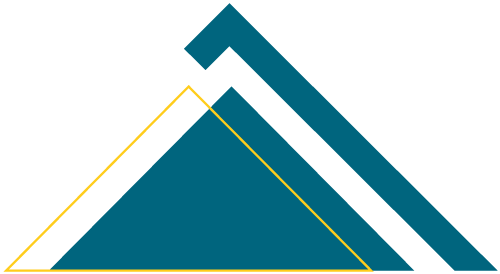 Today, as we recognize Women’s Equality Day, we find ourselves at the heart of a crisis. Basic human rights are being denied to women with impunity. From the overturning of Roe V. Wade, to the worsening gender pay gap, to the severe underrepresentation in both public and private leadership roles, women are facing increasing barriers to equality at every turn. Women’s Equality Day commemorates the certification of the 19th Amendment, which granted white women the right to vote, though Black, Indigenous, Latina, and Asian women did not receive this fundamental right until much later. We acknowledge that the right to vote was key to breaking down the barriers that women previously faced, but now we’re confronting new threats to our progress.

At EWNJ, our goal is to advance women’s leadership in the workplace but ultimately equity is at the heart of our work. Equity is reliant on policy and we can’t change policy unless we’re at the table. Our A Seat at The Table report proves that bringing more women into leadership positions drastically improves financial and operational performance in the business sector and this can translate to the political arena as well. It’s crucial to vote for policy change, but we also urge more women to run for office to create the policy. While women should have had the right to vote from the founding of this nation, we understand that we have to push and fight for progress to build a country where everyone can thrive. As a women’s leadership organization, we know that for society to be truly equal, women need a seat at every table; from the boardroom to the ballot—anywhere women are underrepresented.